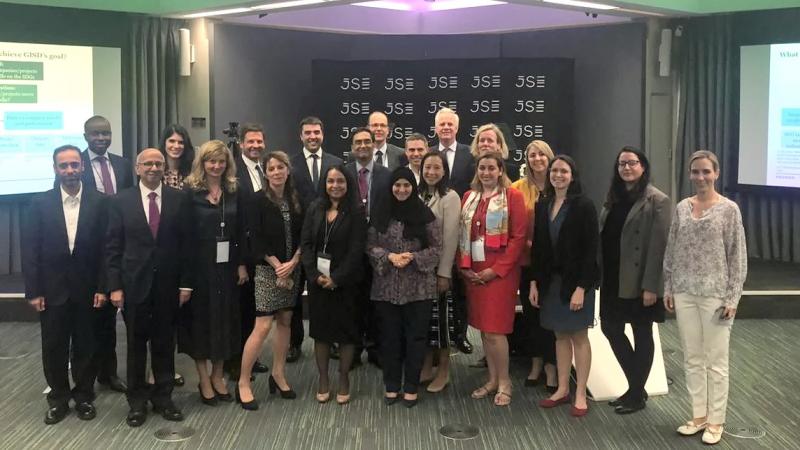 The Johannesburg Stock Exchange and Investec co-hosted a meeting of the Strategy Group of the GISD Alliance in Johannesburg. Attendees discussed potential deliverables to be announced in the group's two-year term as well as potential areas for engagement with world leaders both inside and outside the United Nations system.

The GISD Alliance is made up of 30 CEOs, recognized leaders of major financial institutions and corporations spanning all the regions of the world.

GISD is supported by a core group of stakeholders from the UN System, including UN Global Compact, PRI, UNEP FI, UNDP, UNCDF and the Regional Economic Commissions, as well as the World Bank Group and the International Finance Corporation. These actors are coordinated by UN DESA and UNCTAD. They will assist the GISD in the implementation of its action plan, including the provision of background and analysis.